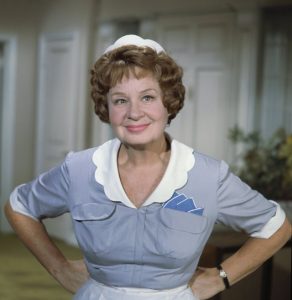 Steve Greenberg and Lois Whitman discuss the Broadway-bound musical Hazel. Hazel was is a TV situation comedy about a live-in maid named Hazel Burke (played by Shirley Booth) and her employers, the Baxters. The five-season, 154-episode series aired in prime time from September 28, 1961, to April 11, 1966. The show was based on the popular single-panel comic strip by cartoonist Ted Key, which appeared in The Saturday Evening Post.

The TV show was turned into a stage show musical by partners Chuck Steffan and Ron Abel. They licensed the rights from Peter Key, son of Ted. Abel wrote the music, Steffan wrote the lyrics, and Lissa Levin wrote the book. Actress/singer Klea Blackhurst is Hazel. Lucie Arnaz directed the show for the New York readings and Joshua Bergasse was the director for Chicago’s Drury Lane premiere. 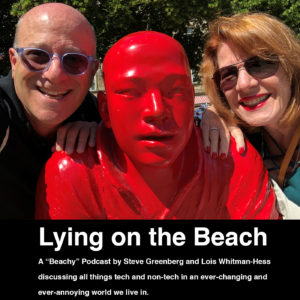 Lying On The Beach
Hazel